Hans Christian van Nijkerk (b.1982, Amsterdam, the Netherlands) is a performance artist, visual artist and musician who lives in Stavanger, Norway. After a successful career as middle-distance runner and years of gaining stage experience through music performances, he studied at the Tromsø Academy of Contemporary Art.
In his performances, he inhabits a variety of stage personas ranging from energetic and charismatic motivational speakers to more introverted eccentrics. Both serious and playful, he toys with the audience. Voluntarily or involuntarily they become test subjects for his social experiments through their predictable or unpredictable reactions (or lack thereof), following or disobeying instructions and games. Some of his more recent video works use elements of the documentary genre, while experimenting with storytelling, self-staging and / or sound.
Since 2013, Hans Christian has shown his work in 12 countries. He has organized performance art events and exhibitions as a member of Performance Art Bergen and BLOKK (2014-2019) and has received grants from Arts Council Norway (2013 and 2018) and working grants from Billedkunstnernes Vederlagsfond (2016-2018).

A 1 minute segment from "Competition: How Does It Make You Feel?" (02:41)
Inspired by Youtube reaction videos, our hyper-competitive neoliberal society and the disintegration of ordinary grammar in internet slang and memes, "Competition: How Does It Make You Feel?" (2020) shows a wide range of one man's performed emotional reactions to either winning or losing. However, we never actually see who or what he is reacting to. Eventually, as the reactions become more extreme, the video is cut short by ever increasing glitches.

A series of portrait drawings 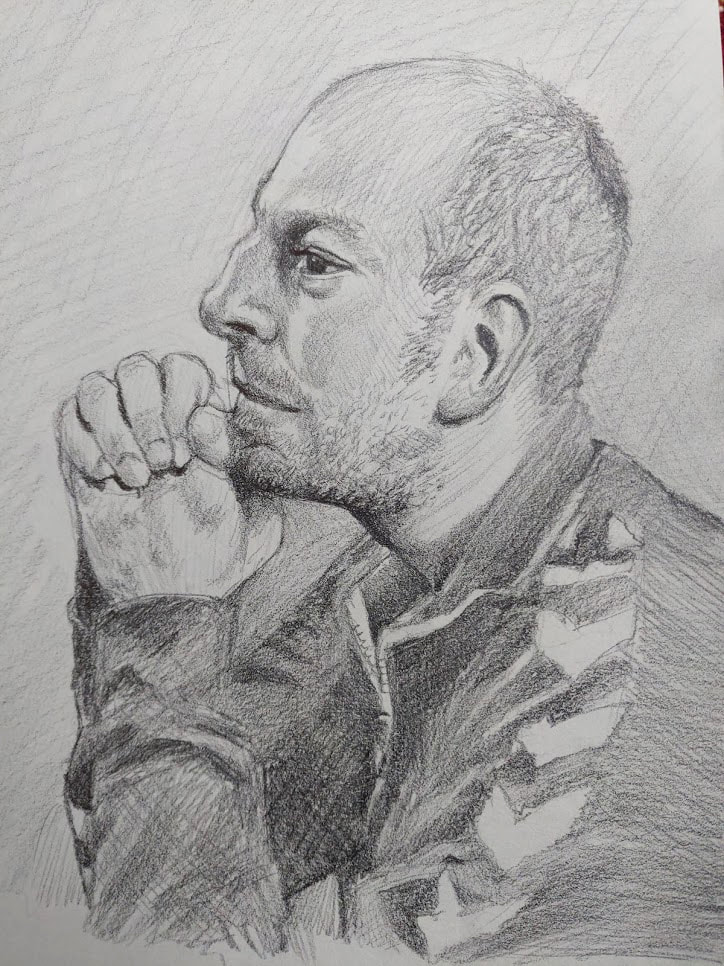 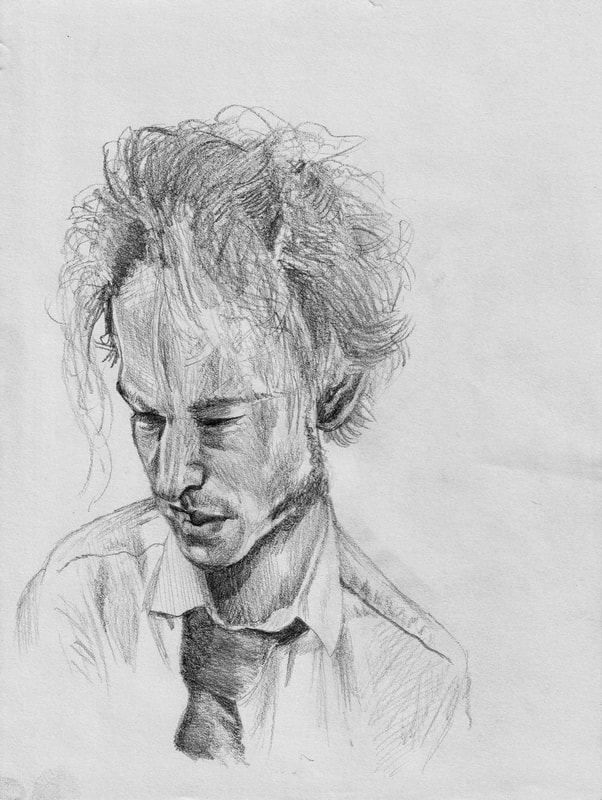 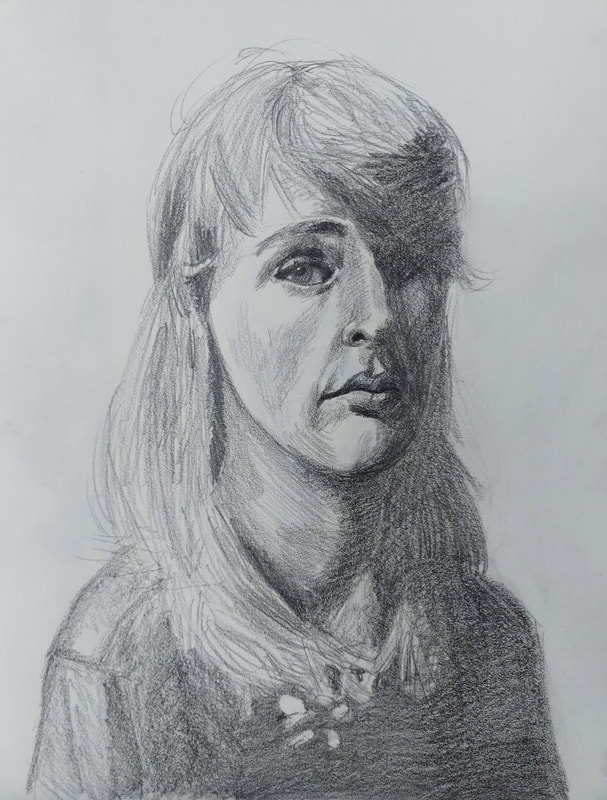 A performance photo series developed during the early stages of the 2020 Covid-19 crisis, using photos originally shot in 2012 at PAF (Performing Arts Forum) in St. Erme, France. On the one hand the photos suggest physical ways of dealing with a crisis of some kind, whether existential, artistic or spiritual. On the other hand the series is a spontaneous physical interaction with a chapel space. 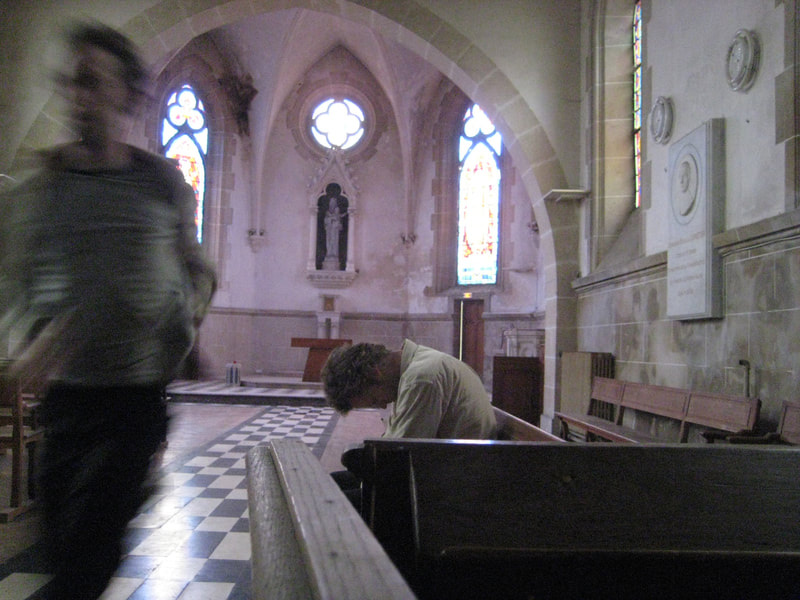 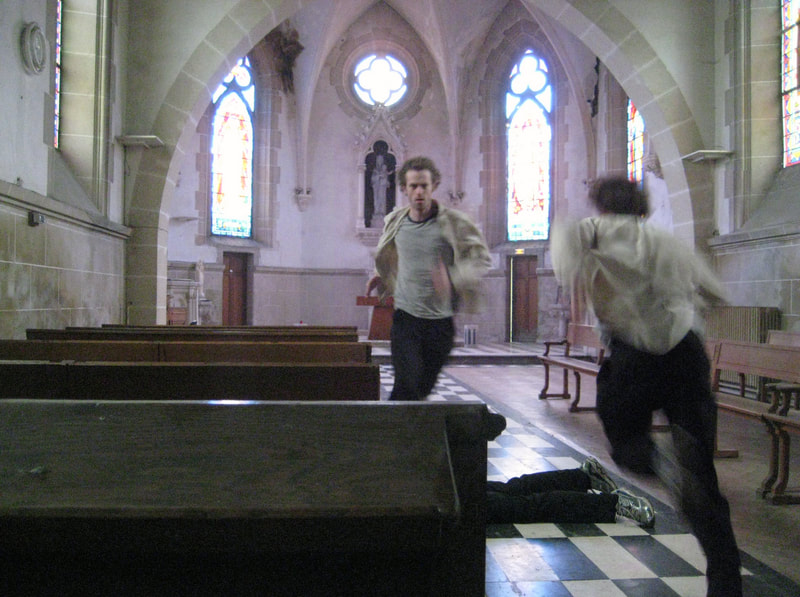 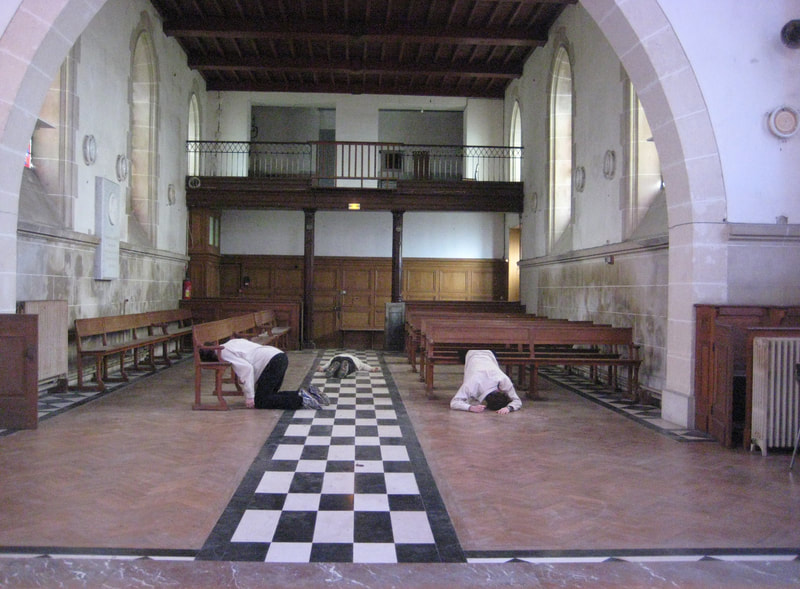 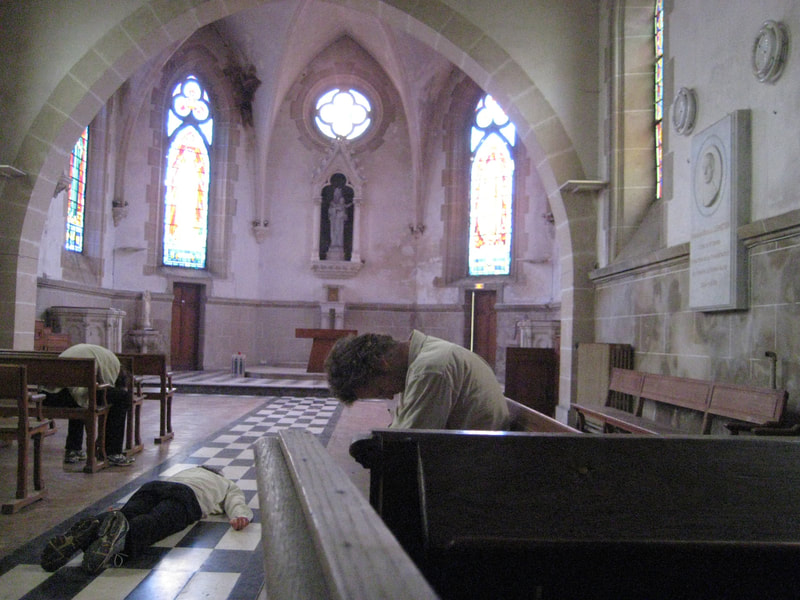 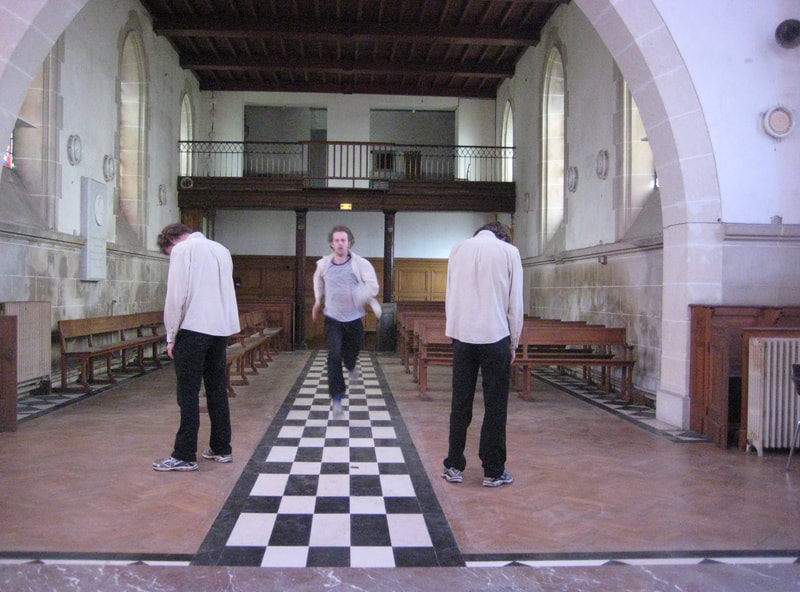 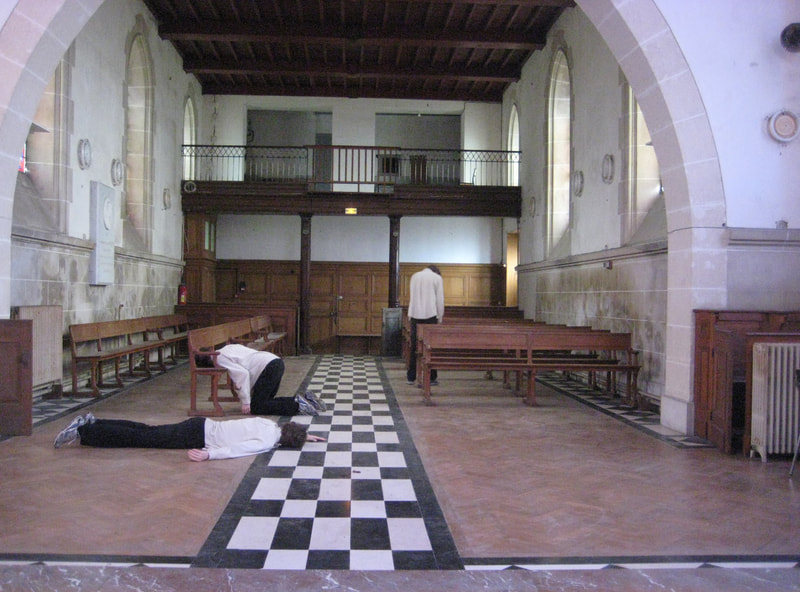